Jayde-Lyn Heard may be in the company of Christopher Engman
Kamloops This Week Staff Aug 18, 2022 5:37 PM
Previous Next
1 / 1 Anybody with information on Jayde-Lyne Heard's whereabouts is urged to call Kamloops RCMP at 250-828-30000.RCMP
Expand
Previous Next

UPDATE: The Kamloops RCMP have confirmed 29-year-old Jayde-Lyn Heard has been located and is safe.

Kamloops Mounties are extending their search for a missing Kamloops woman to include a man with whom she may be travelling.

On Thursday, Aug. 11, police requested the public’s help in finding 29-year-old Jayde-Lyn Heard, who was reported missing on Tuesday, Aug. 9, after she failed to check in with her contacts for several days.

Cpl. Crystal Evelyn said that since the initial investigation began, police have obtained an image of a motorhome she was seen getting into at the 7-Eleven store in downtown Kamloops on Tuesday, Aug. 2, as well as the name of a man she is believed to be travelling with — Christopher Engman. 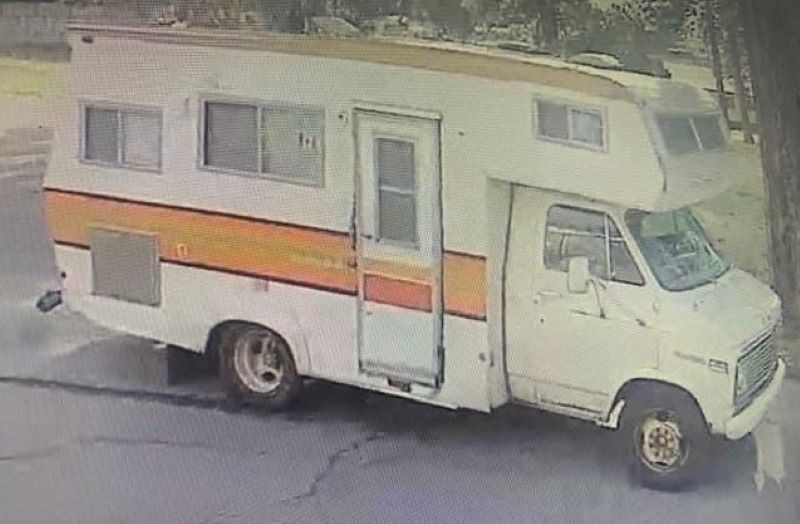 Evelyn said police wish to speak with Engman as part of the ongoing search for Heard.

Heard is white, stands 5-foot-8 and weighs 135 pounds. She has long, reddish hair and a tattoo of unknown description on her upper right arm.

The motorhome is a white 1976 Frontier model with a B.C. licence plate NS3 45F.. It has an orange band along its midsection.